This will represent the first guest post to appear on the site and in this instance it will be written by my friend Nikos Arvanitis. I am very eager for it to appear here on this site given that I am a huge fan of the medicinal elements within the Rockley Still style of Rum and I have really enjoyed communicating with Nikos on this subject during his recent Caribbean adventure. Thus far am only aware of two years of distillation for Rums purporting to be from this mythical still. The year 1986 saw a couple of Samaroli Blackrock and Bristol Classic Rockley Still Rums and the year 2000 has seen a Rum Swedes, a La Confrerie du Rhum and an Our Rum and Spirits release in the Rockley Still ‘style’ (though the latter two do not state it in the label). Both years of distillation point towards W.I.R.D (Blackrock) as a point of origin but the following potted history may expose the fact that these Rums are not actually from the Rockley Still at all, but are merely a Rockley Still ‘Style’. Delving further into it, that also may be a misleading statement as there is a high likelihood that no-one actually knows what the Rockley Still distillate tastes like, and therefore we are simply unable to replicate it truly as it could be a lost style. Anyway, without further delay I shall leave it to Nikos, who after touring the Caribbean living like a local and not a tourist is best placed to speak with some authority on the subject.

A Potted History of the Rockley Still 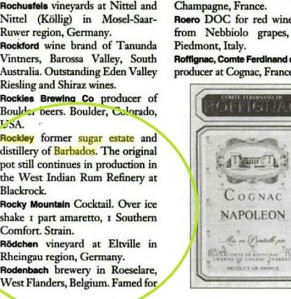 I always thought that in order to understand Rum, I ought to follow the path of sugarcane in the Caribbean, the history of the plantations, the habits of the slaves and others not so technically aware of the production process issues. That was basically the reason that I moved to the Caribbean for a while. By communicating with the locals and by undertaking personal research, I was able to hearken to the personality of this mythical distillate, gaining experience through peoples’ stories. I would like to share with you a short and turbulent history of Rockley Still. The Rockley Estate is located on the Southwest coast on the island of Barbados in the Christ Church Parish. Its existence stems from the early to mid-18th century. The island of Barbados was rich in sugarcane plantations, and most of these plantations distilled. This was also the case on the Rockley Plantation. 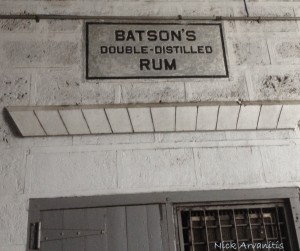 The nationalization of the plantations of Barbados started, and this resulted in a slowdown in sugar production. A natural extension of this slowdown spread to molasses production and therefore Rum production. A company by the name of Batson’s started collecting the machinery and stills from the plantations that were beginning to close. All of these closures took place during the late 19th and early 20th century, and the truth is that they built up a very good collection of Pot Stills. Within their collection, there were two small-capacity Pot Stills which we believe date back to 1850 that were built in London. We are still not sure if one of the two (the smallest) came from Rockley Plantation, and simply sought a new ‘home’ because it was probably well-known that the plantation would be transformed into a golf course for rich tourists.

The continuity of its existence finds it relocated to the West Indies Rum Distillery (W.I.R.D), where it was purchased in order to allow W.I.R.D to possess a Pot Still and reduce the competition with Batson’s. This happened somewhere between 1905 and 1920. After conversations with members of the distilleries where the stills were originally located, we received confirmation that they were actually used for distillation. However, it is certain that they have both been inactive for at least 50-60 years, as no member of the company, even the oldest ones, have ever seen them active. They are well maintained and are located somewhere at the W.IR.D. So if we assume that actually the smaller of the two IS the legendary Rockley Still, it is apparent that Rum distilled from this has not yet been released to the market, since it has simply been inactive for so many years. We shouldn’t forget though that the name of a dead plantation and a lot of years without distillation make a Rum a lot more interesting to the market because it is all Smart Marketing. However, this is far from true, as the history is history and we are not able to change it… 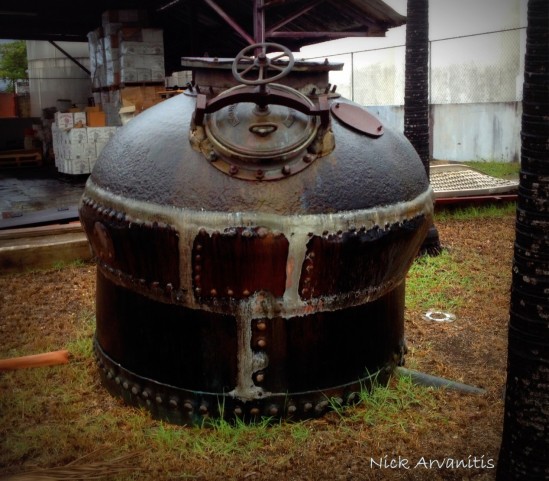 My love from Greece and the Port Cask finish Foursquare Rum which accompanies me whilst I write these few words about the Rockley Still.

May the Angels Share Return to the locals…Save the Caribbean….Bless 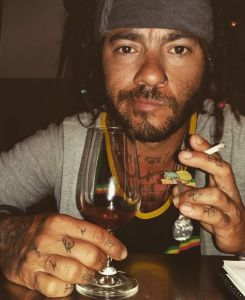 Nikos Arvanitis has been working as a bartender since 2006. Rum is his passion and his desire to understand it lead him to the Caribbean. Using the Island of Barbados as his base, he has visited 15 Islands in the tropical zone of the ‘West Indies’ and over 30 Rum distilleries and sugarcane fields, both active and inactive. His journey is still on and he has named it “From The West Indies to the World”

3 responses to “A Potted History of the Rockley Still”