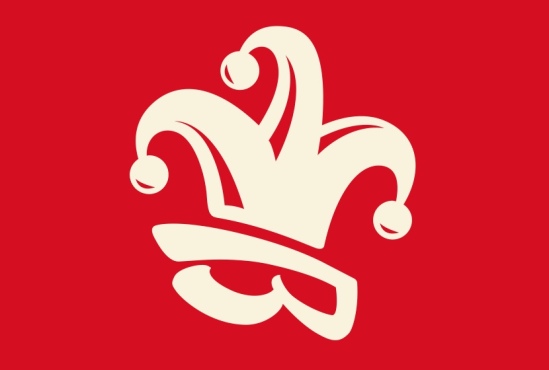 Relatively new to the market, Banditti Club Spiced looks like an interesting proposition. Essentially a Spiced Sugarcane juice Product. I’ve been lucky enough to have a friend buy a bottle and drop me a generous sample. But a little information first on the people behind it.

Glasgow was once home to hundreds of distilleries until the Depression and Prohibition led to their closure. As the first Single Malt Whisky Distillery in Glasgow in 110 years, The Glasgow Distillery Company, is re-establishing the metropolitan Scotch Malt Whisky tradition alongside the great whisky regions and bringing Glasgow Malt Whisky back to life.

Since establishing the distillery we have invested in the best distilling equipment, sourced the finest ingredients, the finest casks and assembled a team of innovative distillers to deliver a wide variety of handcrafted spirits. Using traditional methods we have developed a strong portfolio of award winning premium brands”

So there’s a little information about the people behind the brand. But what about the product itself.

Apparently the Banditti Club were a company of rogues who would meet in Glasgow’s local public houses; singing, eating and playing music late into the night.

Banditti Club is a sourced Rum at its base and that Rum is a fresh sugarcane juice Rum from Madeira. As we all know, Madeira produce some unbelievably tasty Rum. This Rum is then matured for around 12 months in Glasgow where it is also spiced with amongst other things pineapple, cacao, orange and allspice. No colour or sugar has been added to this product but to be honest, sugar and colour in spiced rum really doesn’t bother me…

Nose: The youth of the base rum is apparent with a little sting of alcohol on the nose. Plenty of oily citrus up front and that brings with it a honeyed note. Clove studded oranges….heavy clove and a pimento tickle. Freshly squeezed ginger juice. Candied tropical fruit pieces. Something “barky” like cassia. Herbal tablets. Not too bad but they are top notes only and overall it lacks depth.

Mouth: A little heat on entry and a very thin mouthfeel. Heavy clove. Fiery fresh ginger. Citrus oil. Plenty of peppery heat. The clove notes and allspice are very dominant, distractingly so. Growing celery salt. The finish is not a long one as far as the spirit is concerned which is disappointing and the effects left in the mouth are purely down to the spicing and a mild wood extract. The back end is all clove incense sticks and weirdly tomato ketchup.

Sometimes the effect of the spicing and the bitterness that it can bring can be dealt with through a touch of sweetening and I genuinely think that would be beneficial here. It’s a little heavy handed to be honest and sadly the interesting choice of Madeira as a location for the base Rum is kind of irrelevant as it just can’t fight through the one dimensional spicing. You’re left with boozy mildly woody clove water and it’s not pleasant. I tried the other half of the sample with a bit of Old Jamaica Ginger Beer…..it was lost. So many more do it so much better…..and some of those also manage that without sugar.

© Steven James and Rum Diaries Blog 2019. Unauthorized use and/or duplication of this material, both written and photographic without the express and written permission from this blog/sites author and owner is strictly prohibited. Excerpts and links may be used, provided that full and clear credit is given to Steven James and Rum Diaries Blog with appropriate and specific direction to the original content